Opening of the Legal Year 2016 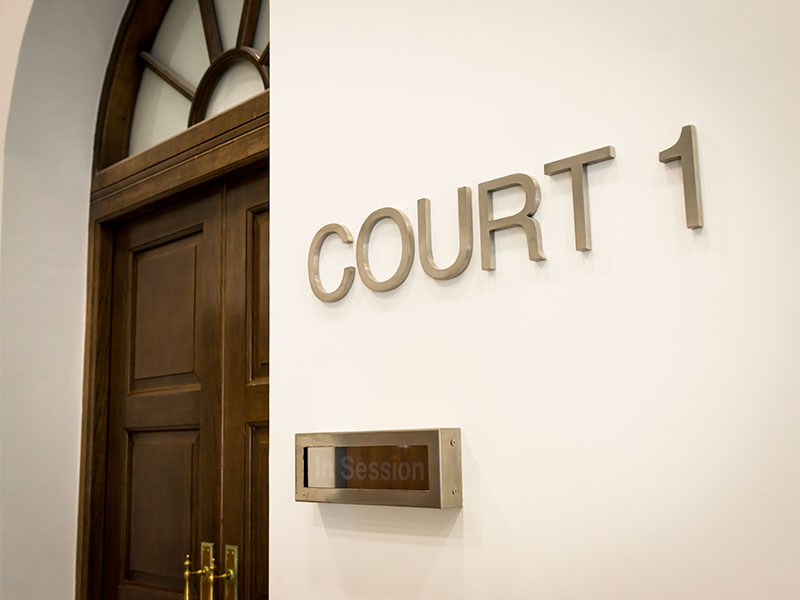 Chairman of the Bar Keith Azopardi QC made clear that the Council’s aspirations to see a comprehensive new law on the regulation of legal services remains on track and has dominated the work of the Council over the last 12 months. The Council hopes that a Bill could be presented to Parliament in early 2017. Mr Azopardi also indicated that work on a draft Code of Conduct is very advanced and that this is expected to go to consultation in coming months. The Chairman reviewed legal developments over the last year in the field of communications (new website, newsletter to members and social media presence being among these) and CPD.

Mr Azopardi said the Council thought there was an urgent need to amend the eligibility thresholds to legal assistance. This was echoed by the Chief Justice in his own remarks.

The Attorney General emphasised the possible effects of Brexit and surveyed the political and legal panorama in the aftermath of the referendum of 23 June. For his part on the subject of Brexit the Chairman indicated the Council’s willingness to provide support in the upcoming period of uncertainty and negotiations if called upon to do so.

The Attorney General also raised the legal challenges in the Gaming Association case heard by the European Court of Justice and scheduled for the Advocate General’s Opinion in December, the important FIFA-Gibraltar Football Association Court of Arbitration of Sport Ruling and developments in the field of legislation and criminal prosecution.

The speeches of the Chairman and Attorney General can be found below.

This website uses cookies to improve your experience. We'll assume you're ok with this, but you can opt-out if you wish. Accept Read More