The Opening of the Legal Year 2018 took place on 28th September 2018. The day started with the Red Mass presided over by His Lordship Bishop Zammit followed by the ceremonial opening at the Supreme Court of Gibraltar, after which the Bar Lunch was held at the Rock Hotel. Attendance at the events included a spread of practising and retired local practitioners and judiciary, Gibraltar’s Justices of Appeal and the most distinguished guest of Lord Lloyd Jones, a Justice of the United Kingdom Supreme Court and Gibraltar’s Privy Council.

The ceremonial opening of the legal year was presided over by Chief Justice Dudley in the presence of Sir Maurice Kay President of the Court of Appeal. Speeches were delivered by the Chief Justice, Attorney General Michael Llamas QC and the Chairman of the Bar Council, David Dumas QC.

In his speech the Chairman reported on the work being undertaken implementation of the Legal Services Act whilst underscoring the huge significance of this piece of legislation, reforming as it does the delivery of legal services and the regulation of the legal profession. He also mentioned that the final text of the new Code of Conduct for Gibraltar’s fused legal profession was now with the Chief Justice ready to be implemented as the Act comes into force. Also mentioned were the coming into force of the new legal assistance legislation, the creation of the Duty Solicitor Scheme, the introduction of a Damages Bill and representations to be made to the Chief Justice regarding hourly rates for summary assessment and court. With the implementation of the Legal Services Act now actively being planned, the Bar Council will be replaced by the newly-constituted Law Council and therefore the Chairman’s speech was very likely to be the last to be given by the Chairman of the Bar Council.

The Council is pleased to release its sixth edition of the Council Quarterly newsletter, updating members of the profession and the public as to current events pertinent to the legal profession. This edition may be accessed here.

This Spring edition includes a reminder on the Bar Council's AGM to take place on 25 April 2018 - it is expected to be the last Bar Council meeting before the Bar Council becomes the Law Council following implementations of the Legal Services Act; a discussion on a new test for criminal and civil dishonesty; Investment Funds in Digital Assets - Gibraltar; a reminder on the upcoming implementation date of the General Data Protection Regulation (GDPR) and notes on Anti-Money Laundering for practitioners.

Please view this sixth edition of the Council Quarterly here. 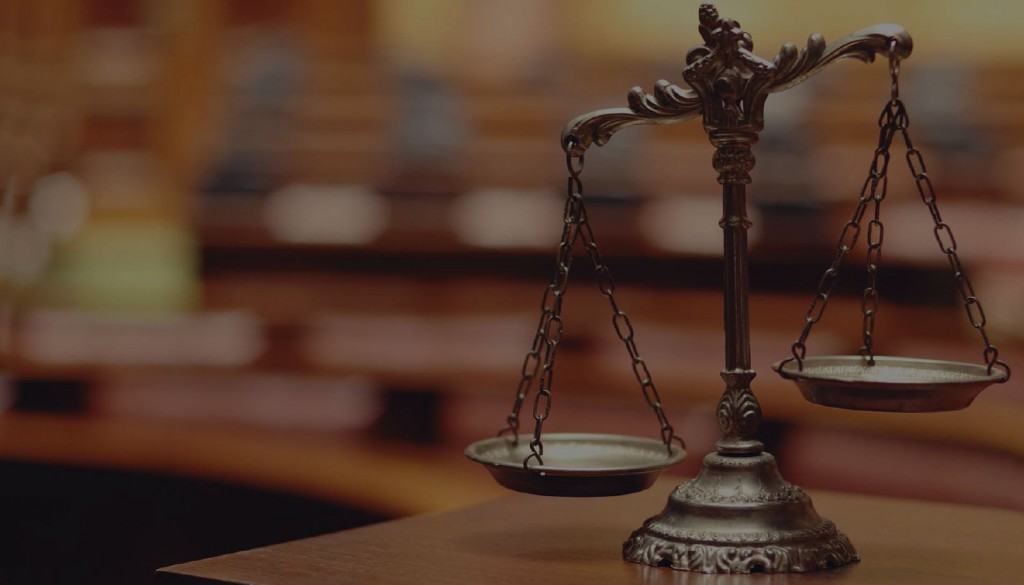 The Council is pleased to release its fifthedition of the Council Quarterly newsletter, updating members of the profession and the public as to current events pertinent to the legal profession. This edition may be accessed here.

This winter edition includes a discussion on the Chairman’s Speech at the Opening of the Legal Year; an article on Blockchain and Legal Industry Adoption; An overview of the implementation of the Legal Services Act; Legal Assistance Reforms; Summaries of the Autumn Session of the Court of Appeal 2017 and a reminder on the upcoming implementation date of the General Data Protection Regulation (GDPR).

Please view this fourth edition of the Council Quarterly here. 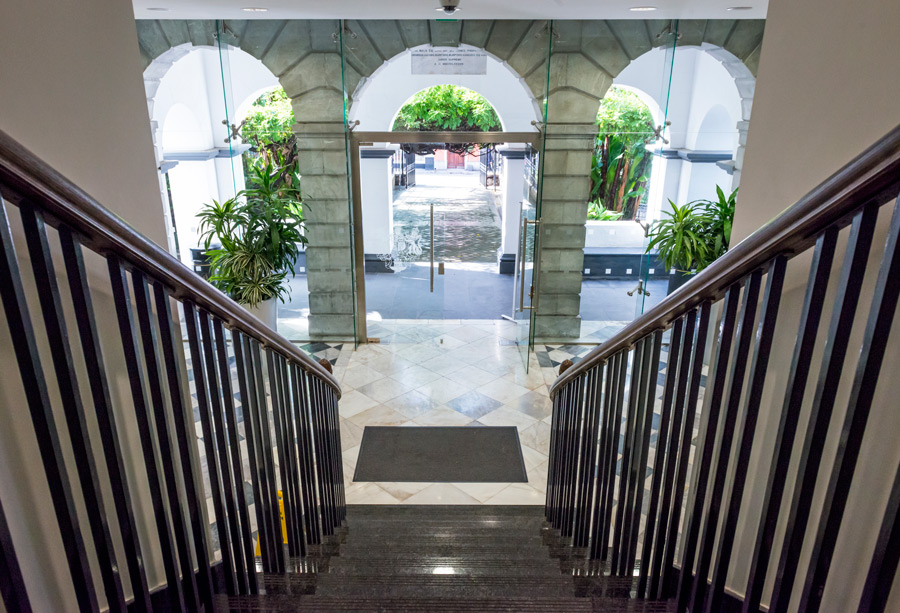 Opening of the Legal Year 2017

The Opening of the Legal year 2017 saw its usual sequence of events in the Red Mass followed by the ceremonial opening at the Supreme Court of Gibraltar followed by the Bar Council lunch at the Sunborn, Gibraltar. Attendance at the events of this year's opening of the Gibraltar Legal Year included a spread of practising and retired local practitioners and judiciary, Gibraltar's Justices of Appeal and the most distinguished guest of Lord Mance of the United Kingdom Supreme Court and Gibraltar's Privy Council.

The effective review acknowledged the cumulative steps that were built upon from the work of the previous chair and council members in the council achieving its present objectives. Developments in the past three years included launching the Bar Council website, quarterly eletronic newsletter for members and a fairly conservative social media presence on Facebook and Twitter.

More considerably, the council has made substantive progress towards the comprehensive overhaul of the regulation of legal services. This has recently culminated by Parliament taking the Legal Services Bill with what will become the Legal Services Act - a matter of legislation that has been in progress for a substantial amount of time. The proposed regulations, among other items, will establish a regulatory authority for the legal profession, introduce categories of legal practitioner, code of conduct and the Bar Council will be renamed the Law Council.

Mr Azopardi then turned to the issue of the changing landscape of litigation in Gibraltar, the non-renewal of a fourth judicial post, and a change to thresholds and eligibility criteria for applicants for legal assistance which will increase the pool of eligible applicants.

The Chairman's speech may be read here.

The Council is pleased to release its fourth edition of the Council Quarterly newsletter, updating members of the profession and the public as to current events pertinent to the legal profession. This edition may be accessed here.

This fourth edition marks the end of a first successful year since the Council announced and launched the newsletter initiative. This summer edition includes a review and update on the Bar Council's AGM; progress with draft regulation in respect of the legal profession and the jurisdiction's first code of conduct; an amendment to the Legal Assistance Act; a review of recent Fintech and Sports Law conferences; Distributed Ledger Technology regulatory analysis; updates as to the most recent Court of Appeal session; and the availability of Court Circulars on the Gibraltar Courts Service Website.

Please view this fourth edition of the Council Quarterly here. 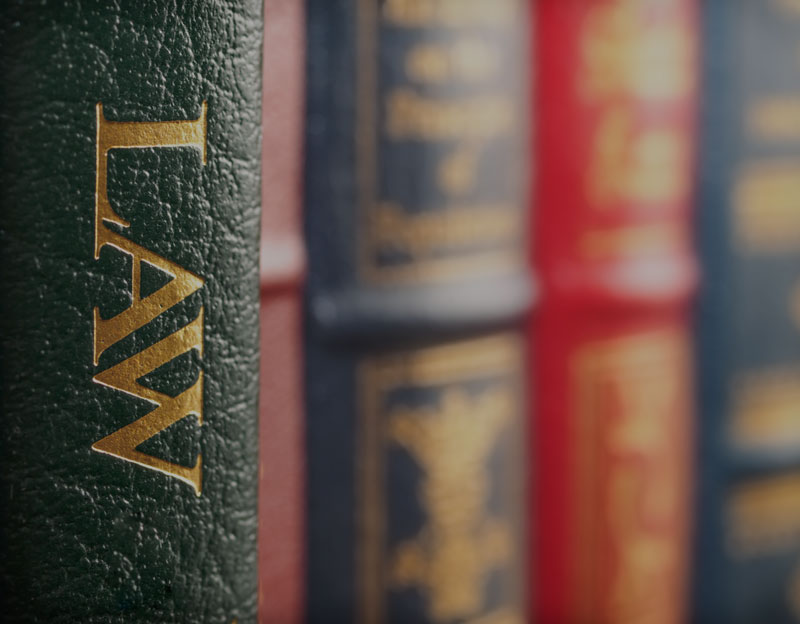 Consultation on a Draft Code of Conduct for Legal Services

The Bar Council together with Her Majesty's Government of Gibraltar issued a consultation paper on a draft Legal Services Bill in the summer of 2016. The Government intends to publish a revised draft of that Bill shortly in order that it may be taken before Parliament.

END_OF_DOCUMENT_TOKEN_TO_BE_REPLACED

The Council's 3rd edition of the Council Quarterly newsletter is live and available to read here.

END_OF_DOCUMENT_TOKEN_TO_BE_REPLACED The Council is pleased to release the second issue of the Council Quarterly newsletter. This winter's newsletter features discussion on a number of topics inclusive of the opening of the Legal Year, the 2016 QC competition, discussion of the developments of the Legal Services Bill, innovation in Gibraltar, Case Reports and more.

The first inaugural issue may be accessed here. Opening of the Legal Year 2016

Chairman of the Bar Keith Azopardi QC made clear that the Council’s aspirations to see a comprehensive new law on the regulation of legal services remains on track and has dominated the work of the Council over the last 12 months. The Council hopes that a Bill could be presented to Parliament in early 2017. Mr Azopardi also indicated that work on a draft Code of Conduct is very advanced and that this is expected to go to consultation in coming months. 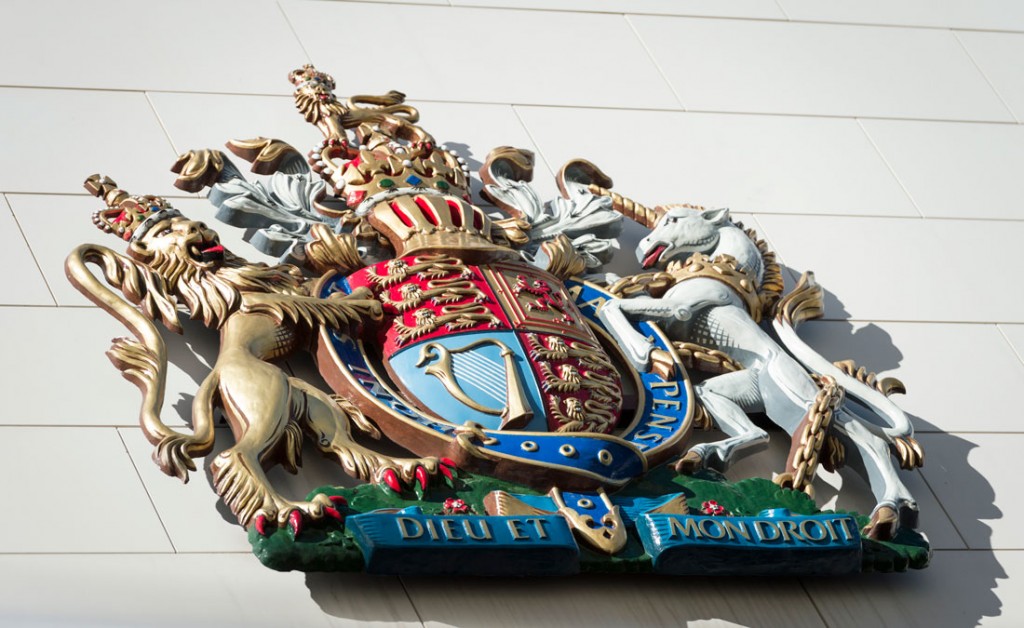 The Bar Council was delighted to welcome the launch of the formal consultation into the Legal Services Bill this Summer. The consultation process concluded on 21 September 2016. The Council will now be considering the various representations made in conjunction with the Government and Judiciary and will be working on the next phase of this important review of regulatory legislation. 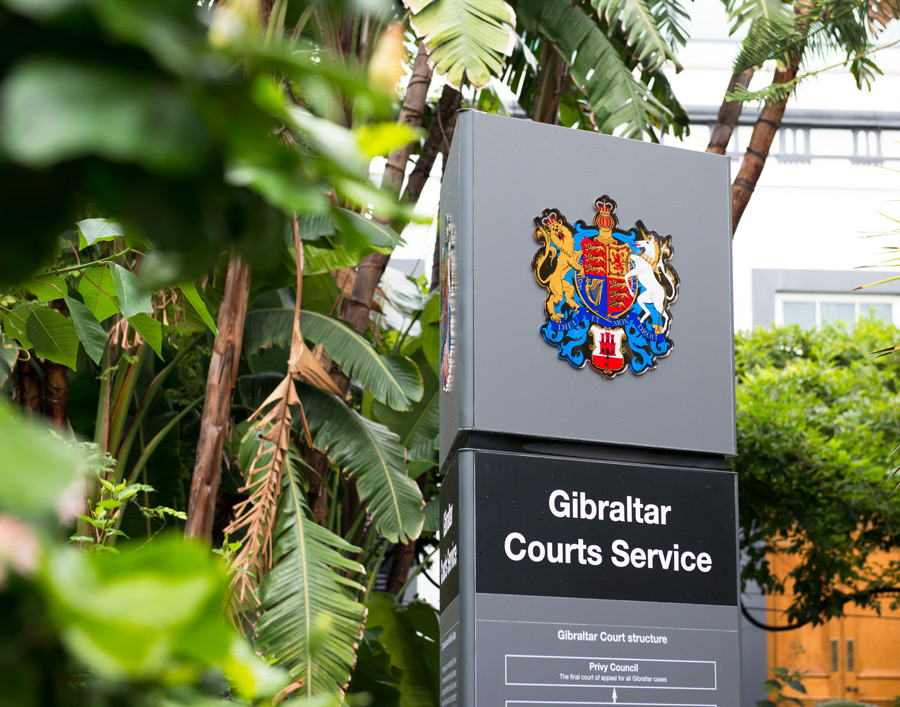 Opening of the legal year

The Opening of the Legal Year 2016 is scheduled for 14 October 2016. As is usual there will be speeches from the Judiciary, Attorney General and the Bar. The Chairman’s speech at the OLY will be uploaded after the event. 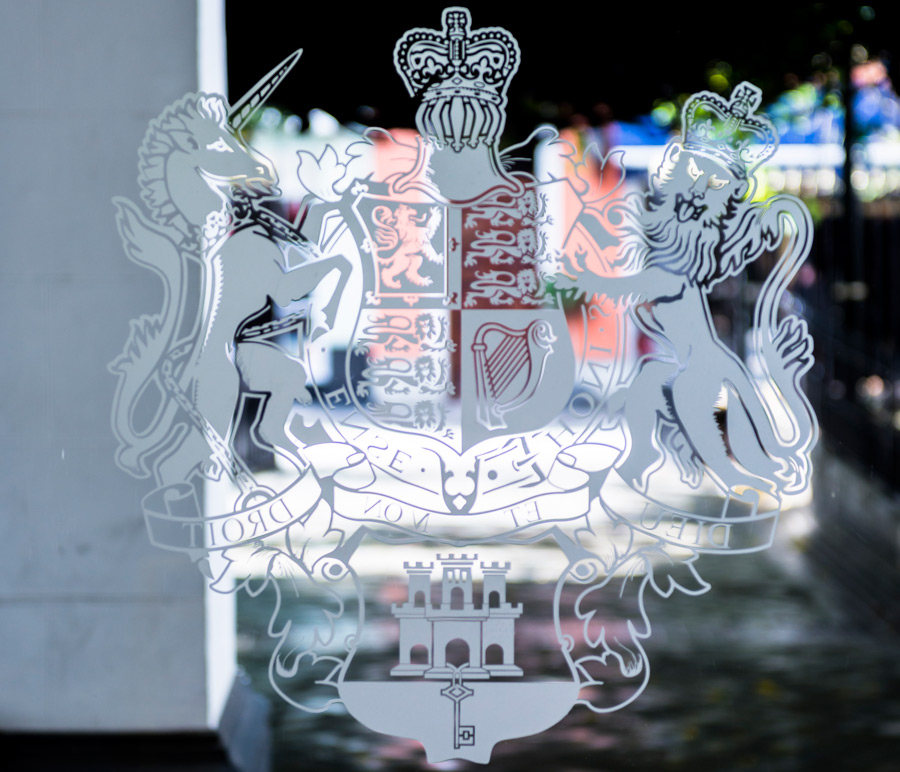 The Council has launched a Quarterly electronic newsletter which will serve as a way of updating members on events of relevance to persons providing legal services in Gibraltar. The first Issue is available here and archive issues here.

At the AGM held in April 2016 the Chairman was re-elected and a number of new members joined the Council. Guy Stagnetto stood down after 22 years’ service on the Council and was thanked for his long-standing contribution. David Dumas was re-elected Vice Chairman and Ken Navas Treasurer. The current composition of the Council is here.

Enhancing Justice, Regulation and the Quality of Legal Services

This website uses cookies to improve your experience. We'll assume you're ok with this, but you can opt-out if you wish. Accept Read More